In my latest video in the Law Watch series, you can discover the latest legal developments and you don't even have to open a law book. Find out about the High Court judgment which extricated a company from a £180,000 claim because contractual small print was hidden away; why county court repossession cases are set to be heard more quickly; the simplification in winding up a deceased's estate where no inheritance tax will be payable; and how making a will can be fun. 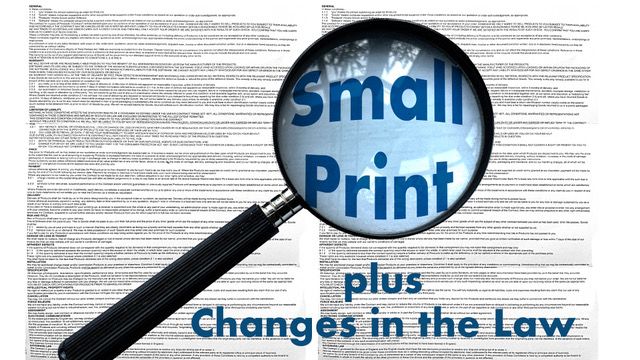 Law Watch (episode 4): How to avoid being caught on a home buy or sell

This episode looks at buying and selling your home. I discuss how to cope with problems like GAZUMPING, GAZUNDERING, LIARS and TIME WASTERS. Click the picture below to start watching on YouTube. 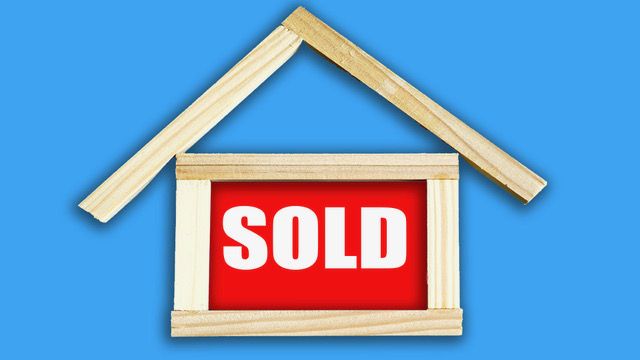 There is huge backlog of home repossession cases waiting to be heard in the county court. This results from the succession of halts to the cases during the pandemic. As a temporary measure, a review procedure of most cases was introduced when cases started to be dealt with again at which the prospect of an agreement between the parties was to be investigated. Where there was no agreement and the parties were not agreeable to attempt reaching an agreement through mediation, a final hearing was to be fixed.

But the review procedure has been a disappointment. Too few cases have settled. The Master of the Rolls, who is the head of civil justice in England and Wales, has decreed that a review hearing should no longer be standard practice. Similarly, a triage hearing before any final hearing should generally no longer take place. This will be reflected in amended procedural rules which can be expected in the near future. But if local courts want to continue with these interim hearings they will be at liberty to do so. I fancy, however, that there will be little appetite for them unless the case is being defended on genuine and substantial grounds.

The changes will mean earlier final hearing dates for landlord and tenant as well as mortgage possession cases and will come as a relief to many landlords who have felt aggrieved at the long delays in them achieving what they claim is the justice they deserve,